A few years back, I was visiting my cousin in Tennessee while still living in California. His roommate was on the cusp of moving out; he’d gotten a job with a major beer distributor in Vegas to learn more about the industry. “The ultimate goal,” he told me, “is to move back to Tennessee in a few years and open my own brewery.”

What lofty aspirations, I thought, assuming he’d never make it back to the South and see his dream realized. After all, this is a whiskey state. What place did beer have? Well, he made good on his promise, and in 2013, Kellan along with his brother Davin Bartosch debuted Wiseacre Brewing Co. in Memphis to a state-full of thirsty beer drinkers. It took no time for the colorful, graphic art-decorated cans to be staples in every bar across Tennessee—and even beyond. You won’t visit our house without finding an Ananda or a Tiny Bomb in the fridge, and I hear bartenders all over suggesting it to patrons when asked for a beer recommendation. But the Bartosches aren’t the only ones putting this state on the beer map. A decade before, Yazoo was already making a name for itself, and a slew of Nashville breweries like the female-owned Jackalope followed; today, Middle Tennessee alone boasts more than a dozen breweries in its grand division alone—Tennessee Brew Works, Bearded Iris and New Heights are newer favorites of mine, just to single out a few. Similarly in the eastern part of the state, Saw Works became Knoxville’s first brewery in 2010; now, in Big Orange Country alone, there are a handful in the space—Crafty Bastard, Balter Beerworks, Alliance—that have cropped up in the years since I moved away, tantalizing my tastebuds each time I’m back in town. Yes, Tennessee may be known for its whiskey, but its beer scene is quickly gaining steam.

You may recall me talking about a little whiskey event, Grains & Grits, back last fall. Well, the event was such a success that the same organizing body is producing a similar beer festival—Hops in the Hills, returning for its third year—right at the gateway to the Smoky Mountains in Maryville. And if there’s anything I love as much as craft beer, it’s drinking craft beer while outdoors, the Smokies towering in the distance. Each June, Hops in the Hills anchors event for Summer on Broadway in Maryville, a weeklong celebration which will include The Big BBQ Bash (a Kansas City Barbecue Society competition), Maryville Farmers Market, Smoky Mountain Dock Dogs, Napa Know How Auto Fest and many other activities. A full schedule is available here.

Those of you attending Hops in the Hills are in for a true treat. There are so many delicious beers represented—some big dogs, the others small fries you haven’t heard of (yet)—from all over Tennessee, but also Alabama, Kentucky, North Carolina and even a couple California companies on hand, and it promises to be a most excellent, boozy event. More than 40 breweries, bottle shops and taprooms are participating, including:

You guys, it’s like my dream event! Craft beer, summertime and Smoky Mountain magic—who wouldn’t want to go to Hops in the Hills? 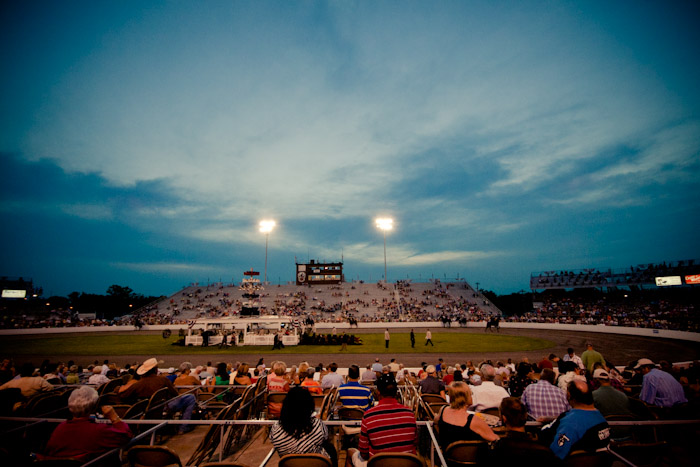 How to Be a Hostess with the Mostest, Nashville-Style