How to Do the U.S. Open: A Must-Do NYC Event

Disclosure: This post is sponsored by Capital One. The opinions expressed herein are those of C&C and are not indicative of the opinions or positions of Capital One.

While personally my entire #BucketList consists of travel experiences, specific events around the globe take up a large portion of that roster. Exhibit A: hitting all four of the tennis Grand Slam tournaments.

Mom and I just finished a five-night run in NYC for the annual event, and although it was my third time attending the tourney in Flushing Meadows, it’s my first time doing so as a non-New Yorker. Thus, I’ve come to realize how hard working out the logistics of planning such a trip is—and to the most expensive city in the United States at that—and how convenient the Venture card features are, like no blackout dates and double points on the thousands of dollars we spent on food, lodging and transportation would have been in this circumstance (particularly when my individual hotel loyalty programs wouldn’t let me cash in any of my hard-earned nights for the occasion). That seems like a good enough reason alone to cash in some coveted credit card points with the Venture card. In case the U.S. Open is also on your #BucketList, I wanted to put together a guide from my own experience on how to make this dream a reality as it can be a bit confusing, particularly if you’re unfamiliar with New York City’s five boroughs. Here’s much of what you need to know to check off this item from your list, as well:

The sessions are divvied up by day or night tickets. Day tickets ($55 for the grounds pass; starting at $72 if you want to include Arthur Ashe matches) allow you access to all matches from 11am to 7pm. Night tickets (starting at $60) admit you to just to the two nighttime matches (the biggies, if you will) in Arthur Ashe Stadium, consisting of a women’s match and a men’s match. We bought a package back in spring when the tickets first went on sale that included day tickets for three days and night tickets for two nights. When you pre-purchase them as we did (a $100 deposit), you are guaranteed tickets and they assign you your seats in June when everything is published. Consider staying in Manhattan as opposed to Queens. We originally planned to book a hotel near the complex out in Flushing Meadows only to find it was upward of $400—for a two-star chain motel! No thanks. Instead, we paid $224 a night to stay at a classy, five-star Morgans Group boutique hotel, the Royalton, right off of Bryant Park and took the 30-minute subway (the 7 train) to and from the grounds. Of course this is inconvenient if you want to go back and forth from your hotel all day, but we stayed on site from 11am till 11pm so we didn’t much mind. (Besides, who would opt to stay out in Flushing when you can sleep in the middle of Manhattan for half the price?!) Allow time for baggage check (or leave your purse at home). The big difference in this year vs. the last time I attended in 2007 is that the security line was insane. Since we took a 7am flight to arrive at 10am on opening day, we had our suitcases with us. There are lockers ($5) each and if you bring a backpack or anything larger than a small purse, you’re made to check it. So we waited in an hour-long line to check our suitcases and then had to wait in the hour-long line to go through security and get our tiny purses, which just held our phones and wallets, checked as well. You’d think they’d streamline it a bit, but nope. (I’m sure much of that had to do with the events of the Boston Marathon earlier this year. I guess better safe than sorry.)

When dining, grab a table and then send one of your party to get food. It seemed like there was only one table per 20 people or so and they go like hotcakes. Don’t be afraid to swarm like a vulture or even ask others with empty seats if you can join them; this is all standard at the Open.

Speaking of the food, there are many, many choices. SVV and I have switched to a eating regimine that consists mainly of Paleo, and even I was able to find a delicious—and different—$14 salad for every meal thanks to the dozens of options, which even included a farm-to-table stand. Of course, food isn’t cheap, and bottled water costs $5, but that’s to be expected of course (and is another way to earn double points on your Venture card!).

Rent the radio or video devices to monitor what’s going on among the other courts. We were stuck in Arthur Ashe watching Djokovic dominate his opponent in straight sets while Vickie Duval was having the match of her life next door in Louis Armstrong and it killed us to hear it and not be able to see it. We did have one of the little headsets you could rent, but little did I know until the next day that you could also rent handheld video monitors to actually watch what was going on outside of the specific match you’re sitting in on. Genius. Plan to go in the early rounds. I’ve always gone on the first couple of days of the tournament as there are so many matches going on at any one time spread out across the 17 courts and you really get to see a lot of your favorite athletes this way (plus get more bang for your buck). In just one day, we saw Venus, Serena, Federer, Sloane, Jamie Hampton and Nadal all play—plus many others! Also, the stands on many courts are empty, which gives you plenty of room to stretch out. Pack a poncho. And/or an umbrella. There’s rarely a year when it doesn’t downright pour during the Open, and we experienced showers two of the three days we were on site (with one day being entirely rained out, much to our dismay). My mom had the foresight to pack a poncho but when we had to check our bags, she left it in the suitcase in our locker so little good it did us. Instead, we got drenched (which was actually a welcome occurrence in that heat), but next time, I’ll come prepared. Is the U.S. Open on your #BucketList? If not, what events are?

TwitterFacebookWhatsAppGoogle+BufferLinkedInPin It
Life as I Know It: A Southern Summer Forget Napa; San Francisco Has Wineries, Too
SHARE
[shareaholic app=”share_buttons” id=”20872682″]
JUMP TO COMMENTS
YOU MIGHT ALSO ENJOY 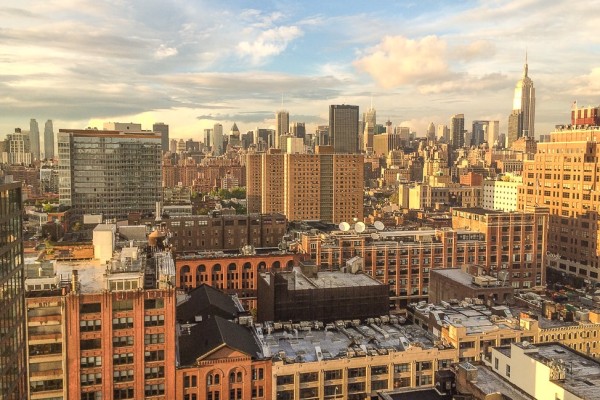 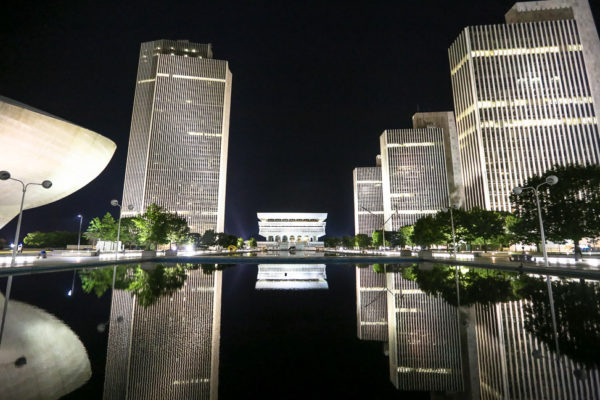 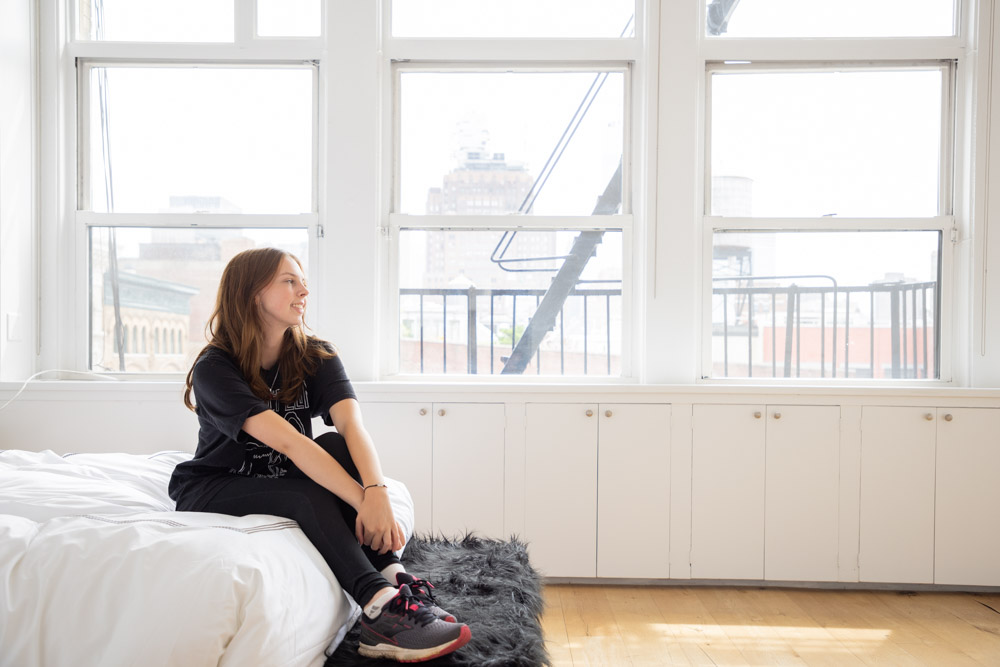 Surprise! I Went to New York