It wasn’t my first time in Seattle. That occurred in 2002 followed by two visits in 2008 that just happened to fall a month apart from one another. But it was definitely the best of the bunch, even though winter had already cloaked the Emerald City and my senses were in for a shock. These days, I only tend to travel based on two criteria: 1) if I am being sent somewhere for work (as is usually the case) or 2) if I’m attending a wedding (I’ve already booked five such trips for spring 2014 alone). This visit fell into the former category, as I just began my second year as an Office Champion for Microsoft. But it was definitely not an all work, no play kind of week, as the fine folk at Microsoft made sure we got a little taste of the Pacific Northwest with us while there. On the first afternoon, I had my own plans, though. My blog crushes Kent and Caanan swooped me up and took me on a bit of a midday bar tour of Seattle. I’ve only adored these guys for years, and it’s all kinds of ridiculous that it took us this much time to meet IRL. But bottom line: It happened, was awesome, we drank lots of bourbon together, and now they’re moving in with me in Tennessee (I wish that last part were true … but seriously, don’t you want to reach through the screen and snuggle them?). The next day, after a couple brief Microsoft presentations at our hotel, we were off to see the sights. First stop: Chihuly Garden and Glass (again, more on that in a future post and how my usual “I hate museums” mantra did not ring true here). We had a sinfully decadent lunch at the museum’s Collections Cafe, complete with chocolate chip cookies and Kentucky bourbon caramel. (I gained five pounds just looking at this cookie again.) Then, since we were already there, we took a little ride up the Space Needle to check out the view. Not shabby, Seattle. Way to do your best to glamour me! From there, it was on to Pike Place Public Market for a tour with Savor Seattle, which is the first thing I’d tell you to do if heading to town as it was a whole heck of a lot of fun and educational, too. For example, we learned that much of the city was built upon a past of prostitution! Again, Seattle, with the glamoring.

Also, that Rachel the Pig saved the market from an untimely demise when she was pummeled by a taxi but took the hit like a lady, rather than letting it collapse the whole of Pike Place. What I didn’t realize is that it’s so affordable to be a vendor at the market—anywhere from $18 to $35 a day—and priority is given to those with seniority. Everything, with a couple exceptions, is home-grown or homemade. I love the support of the local economy and makers. During our “free time,” my new friend Turner met me at the Pinball Museum in Chinatown, which is every bit as rad as it sounds. It’s $13 to play unlimited games, but the four-year-old museum was closing soon so instead we bought a couple of beers and fawned over the antique machines. We ate at some pretty stellar restaurants, too—La Spiga, Marjorie and Maximilien—but I was too busy having fun to capture it (sometimes you just have to put the camera down). All in all, it was an excellent trip and all too short. Now if only an airline would take pity on us Nashvillians and add a direct flight to Seattle so I could take advantage of its beauty and culture more often! TwitterFacebookWhatsAppGoogle+BufferLinkedInPin It
Producing a Conference is the Hardest Thing I’ve Ever Done KEEN Digital Summit: the Content and the Venue
SHARE
[shareaholic app=”share_buttons” id=”20872682″]
JUMP TO COMMENTS
YOU MIGHT ALSO ENJOY Winter in Washington: Recipe for a Perfect Vacation 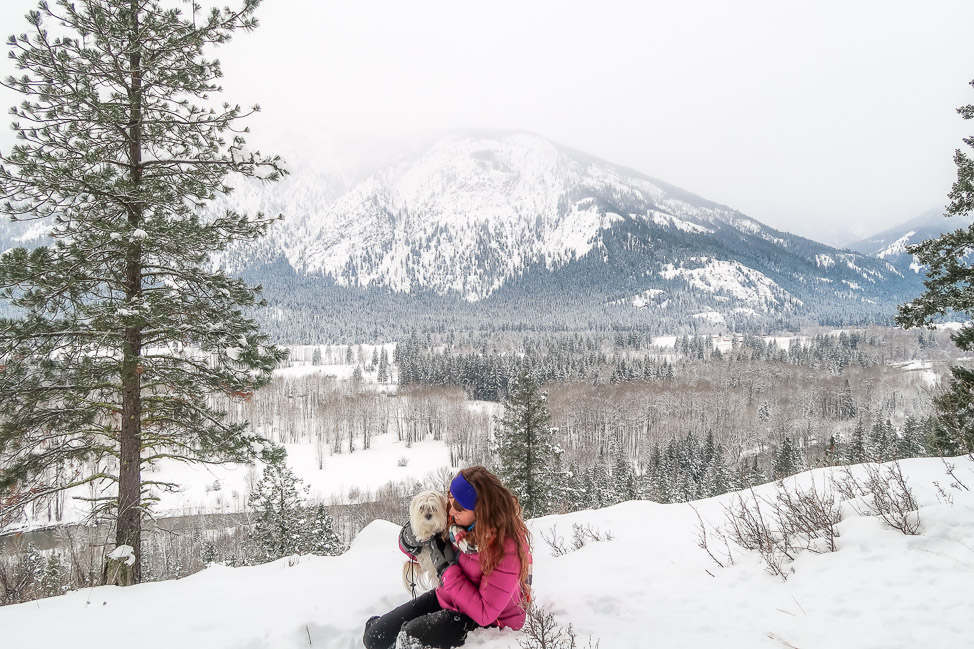 City Dog Goes to Washington (State, That Is)