This post was written in collaboration with Air Charter Service, though all opinions and the tragic loss of belongings are courtesy of yours truly.

The first time I moved overseas, it was 2003. I was only going for a little less than half a year, and besides, what does a college student really need other than clothing and perhaps a laptop (this was before the days of iPhones and tablets, mind you)? I managed with just two overstuffed checked bags and my allotted pair of carry-ons. When I moved back abroad in 2005, the situation was different. I’d graduated college, I’d be splitting time between two countries with varying climates, and I was going to be gone for a full year (maybe longer). That first semester in Holland, I amassed quite a lot of stuff, and by the time December rolled around and we were moving to Denmark, I wasn’t sure what to do. SVV and I were spending our first Christmas together—a nearly month-long jaunt that would take us from Amsterdam to Budapest, through Romania and back up to Vienna before we parted ways (him to Salzburg; me to my beloved Edinburgh)—and wouldn’t be arriving at our new shared flat in Aarhus until the new year. Meg’s and my flat in Utrecht. Charmingly spacious, right?

So we did what we thought sensible people do and we tightly packed up everything we owned in cardboard boxes and shipped them to Denmark.

That particular move, though from one small nation to another due north, was the most traumatizing to date. When we arrived in Denmark a month later, we found that our belongings had, indeed, not. The Dutch post somehow messed things up and because we had no return address to claim and, as a result, had listed my mom’s in Tennessee, instead of returning to sender, they threw it all in some unclaimed baggage warehouse in God-knows-where.

A decade later, I’ll remember those favorite pieces of clothing that no longer hang in my wardrobe and think of all the Gap and J. Crew sweaters of mine that some girl in Holland is wearing, likely purchased at a consignment shop for a handful of euros. We grappled with the post office for months, trying to reclaim all we’d lost, but have you ever tried to argue with Dutch authorities? It’s senseless; they’re always “right.”

In 2008, my belongings and I decided to heed my granddad’s advice to “go west, young (wo)man,” something he told me often before he died. I had quit my job at a magazine in Manhattan and decided to have a tryst with California in the name of love. (In retrospect, I’m glad that worked out as SVV and I were still in uncharted territory for both of us at the time, and I had no back-up plan.) I packed up my portion of my tiny one-bedroom-converted-to-three Hell’s Kitchen apartment into nine boxes that UPS sent ahead of me. They arrived crushed, their contents in fragments; luckily, I had insured at least half of them and a kind-hearted UPS employee took pity upon me.

“You should definitely file a claim for that Hermes scarf, don’t you think? I would say that’s worth at least $500,” he said, with a hint of mischief in his voice. “How about that Cartier heirloom that was all banged up (*wink, wink, nudge, nudge*)?” The end result was a fat $1,000 check to me that at the very least covered my moving expenses. (I later found out that, like me, his wife had worked at a Conde Nast fashion publication, and he was well-versed in his designers. Obviously a journalist like myself—and dare I say, his wife—could never afford such luxuries.)

We lived in three different houses in my four years in the Bay Area. Those times, we consulted friends and family to help us migrate between zip codes, not trusting any “professionals” to do it for us, given our past experiences.

Our last (and hopefully) final move occurred in the summer of 2011. We were essentially nomadic that year, having sublet our San Francisco apartment for the first half while we camped our way around the Western U.S. in a pop-out trailer, then relocated our life to Middle Tennessee so we could sail around the world for four months. We used a pod service that time, cramming all the worldly possessions from our 1,000-square-foot apartment into the confines of an 8x8x16 steel rectangular unit and sending it on its way across country ahead of us. Oh the headache it was, obtaining a permit from San Francisco to park the pod in front of our busy street in the middle of the city as we carefully lugged each heavy box from our fourth floor walk-up down to street level, then Jenga’d it all into place only to realize we needed about 125 percent of the unit’s capacity to fit everything. Back to the dumpster we went to purge even more.

All that to say? Moving sucks. I get it. And I feel for you. BIG time.

Looking back on 13 moves in 13 years, I now know that it could have been easier—particularly those moves abroad. We’ve partnered with an aircraft charter service for this blog post to illuminate things that can go wrong with a major move—all of which is something to seriously consider if you feel the need to become an expat or migrate any great distance at any point in your life.

We could have done better at paring down what we owned—did we really need those 10 crates of books we’ll likely never open because we do all our reading on a Kindle?—but who wants to throw out 25 years of Sci-Fi collections? Not SVV, that I can assure you. One such option is to use an Air Charter Service, which operates across the globe; they’ll handle the logistics from A to Z, and you will more than likely avoid all the pitfalls we encountered. Having specialized in air cargo charter and a range of other aircraft charter services for almost 26 years, you’re in safe hands with them, if you’re planning a big move.

If you’re feeling adventurous, you could even opt for one of the more luxurious items of life, private jet services—empty leg flight anyone?

What’s been your key to a seamless move in the past? TwitterFacebookWhatsAppGoogle+BufferLinkedInPin It
Like Zion National Park? You’ll LOVE Snow Canyon in Utah A Girls’ Trip to Boston: Where to Eat, Drink + Play
SHARE
[shareaholic app=”share_buttons” id=”20872682″]
JUMP TO COMMENTS
YOU MIGHT ALSO ENJOY 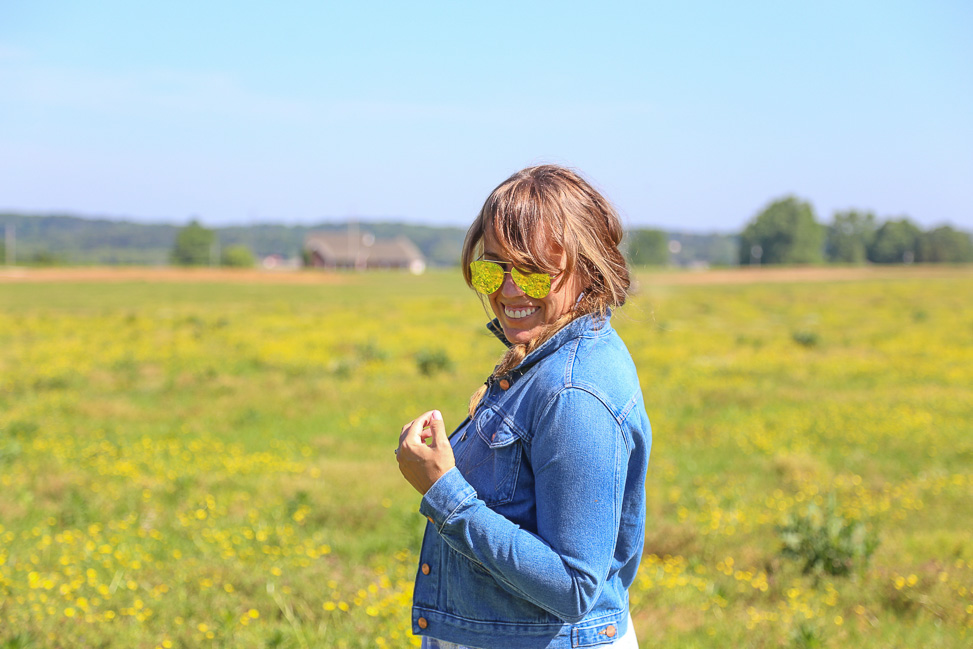