It’s ironic because this is the time of year that’s usually the most beautiful in San Francisco. Summer is dreadful; I purposely plan to be gone June through August of each year to avoid the city cloaked in fog and the general feeling of dreariness that accompanies it. Yet now—in mid-January—we’re enjoying crystal blue skies, endlessly sunny days and balmy 65 degrees. And all I can do is think about snow. (You East Coasters must hate me right now.) I’ve always been the type who prefers four distinct seasons. That’s one of the things I dislike about living where I do. There’s no crisp fall days when the leaves turn a tapestry of warm hues. Likewise, not a flake of snow falls in the winter months; San Francisco hasn’t seen a trace of snow since 1976. The nice thing about where we live, however, is that we’re within driving distance of all the seasons. I can go to Los Angeles if I crave relentless summer. I can drive to the in-laws’ house in Sacramento for a taste of fall. And I can head to any of the ski resorts that litter the West for a much-needed dose of winter. I like Tahoe a lot, but I love Mammoth Mountain. It’s quieter, more tucked away. Every weekend during the ski season, people descend on Tahoe from the Bay Area and Reno and beyond; whereas, it’s a bit harder to reach Mammoth. It would take you nearly 10 hours to drive from San Francisco, as you have to go through—or more accurately, around—the snowy passes of Yosemite to get there. Actually, you can now fly there from San Francisco, San Jose and Los Angeles for super cheap on United or Horizon Air. But it’s still pretty much California residents who flood Mammoth in winter months. I like to think of it as one of our better-kept secrets. There’s so much to do, too, as SVV noted in a guest post last month. If you don’t like skiing, no problem. You can hop a snowmobile, take a leisurely ride on a snowcat or, heck, sit at the bottom of the mountain in Mammoth Village and taste as many different beers as you can handle at Mammoth Brewing Co. Personally, I prefer the snowcat: This way you get dropped off at the tip-top of the mountain where the snow is fresh and the tracks are few, and it seems as if you own the mountain. We’re spending so much time in Tahoe this winter—and maybe even taking a quick jaunt to Colorado to ski, too—that I doubt we’ll have time to squeeze in a visit to Mammoth. Still, a girl can dream… 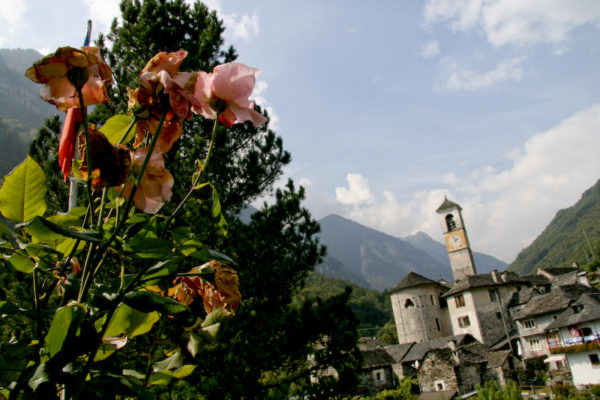