After the spa, I quickly went back to the ship, where I met SVV, showered and changed as there were still many more evening social engagements to attend, namely Work Study Appreciation Day! We have four awesome work study students who hail from California, Colorado, New Mexico and Connecticut, and our friends in the admin office, which connects to ours, have a pair of student workers as well. Because they’re awesome—and because it was the only port where we were all in the same place long enough to hang out—we took them out for a feast in Saigon to show them how much we appreciate their hard work. Josh had lived in Saigon for five years as a tour guide, so we went to his favorite place, 3T, where they still remembered him and where we were able to just walk in with no reservations and get a table for 10 people on the spot. This was one of those huge cook-your-own-meal restaurants, where you ordered large platters of meat and cooked them to order over your own hot grill. Plus, it was an open-air dining room on the top of a building (above Temple Bar on Ton That Thiet Street if you’re looking to go yourself) and made for a really pleasant evening outdoors. We indulged and ordered a little of everything for the table. I gorged myself on all things Vietnamese; however, the one platter that I just could not get on board with was the live prawns. They had been impaled and were still wiggling around on the plate! Not only did it seem cruel, it also didn’t seem very delicious in my non-shellfish-eating mind. So I watched everyone else slurp them down instead. During the middle of dinner, the Macarena came on over the loud speakers—there’s really no escaping America wherever you go on the planet—and without prompting, our entire group jumped up and joined in. While I’m pretty sure I haven’t actually done this dance since 1994—and am almost certain our work studies were only in diapers when it was a hit—it’s strange how you remember the motions and words to something after nearly two decades of not hearing it. Meanwhile, all the locals in the tables surrounding ours formed a circle and jubilantly snapped pictures at us being those Americans. But we weren’t the only ones to get rowdy. Every time there’s a birthday at 3T, the lights go down and the most annoying version of Happy Birthday you’ve ever heard in your life plays over the loudspeakers—it sounds like Pokemon characters crooning while on speed—as the waiters give the celebrating table sparklers. The song continues to play for nearly three minutes until it conveniently shuts off just as the sparkler goes out. After watching this a few times at other tables, we realized we could capitalize on Josh’s upcoming birthday and participate ourselves, despite sparklers—or more specifically, fire—being the only thing in life that scares me nearly as much as sharks. You can’t see me here, but I was so intent on the sparkler thing that I was shooting sparks out my eyes onto the person at the next table over. Mikey fears for his life, you can tell. After we had stuffed every last piece of self-prepared meat into our stomachs as humanly possible, we moved onto the veranda for photo shoot time. I have never in my life met people who like to take pictures quite like the Semester at Sea crew does—and naturally, we have to take the same shot over and over again with 17 different cameras, too. File sharing would be too simple. Above is our full field office team, minus Sarah who was off gallivanting about Vietnam at the time. Below is the “adult” (subjective) SAS delegation. After we were done outside, we moved downstairs to head to a bar nearby, only for Trina to realize that the staircase would make a “really great pose.” And she was right, of course. Awkward prom-pose photos for the win! (Also, how good-looking are our “kids?” Such a pretty bunch, they are.) 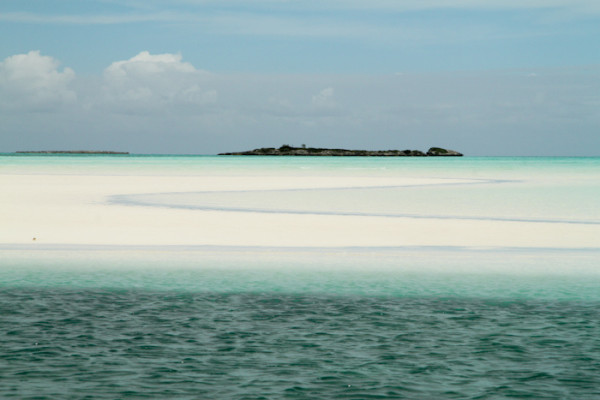