After meeting up for coffee with lovely CouchSurfers Katrin and Lilleth, I decided to take advantage of the fact that I had the next three days unplanned (really, a week in Iceland is a LONG time…time seems to creep by here, very, very slowly) and book two tours. I really wanted to go glacier hiking, but decided I’ll leave that to next trip and booked the South Shore Adventure and Golden Circle tours. Each took about 8-10 hours and were on one of those annoyingly large tour buses with, I presume, a lot of annoying American tourists and some slightly less annoying Aussies. You can see I was pumped. I went to meet Hanna and James at their place and, SURPRISE, James didn’t have to work on Wednesday or Thursday and was more than willing to drive me around the island/country (could these people BE any nicer? Seriously.). Unfortunately, I had just forked over $250 in tours. That’s OK, James says, we’ll just go to tourist office and get your money back. Um, I highly doubted that was going to happen, but I was willing to try. He said I should tell them someone in the family had died, but really, I’m one for karma and that never bodes well, so I opted for the “my company is flying me back earlier,” no further explanation, and lo and behold, they gave me my money back! Now, if you are going to Iceland and have the opportunity, I would highly recommend renting a car and driving the routes we did, as opposed to taking the tourist bus. Not only did we see so much more – and at our leisure – but it actually costs less (much less for me, as I had a guide and car, I only had to pay for gas). But even if you do rent a car by yourseld, it’s less than tours here. If you can find even one or two others, you are definitely getting your money’s worth. First, we stopped at the magnificent waterfall Seljalandsfoss, where you can actually climb behind, and just as we got there, the ever-present rain halted, giving us ample chance to enjoy the beauty and snap some shots. A few stray rainbows completed the experience. But I found no leprechauns. Maybe next trip back. (Side note: if you did happen upon a pot of gold left behind by a generous little man in green, would you have to declare that on your taxes? We were wondering as much.) We continued to drive along the south coast and stopped at the next waterfall, Skógafoss, but the spray was so intense from this one that we were thoroughly drenched by the time we made it back to the car (Side note #2: if you go along the South Shore, take a change of clothes!). Our next stop was the glacier Sólheimajökull.

Seeing as it was more or less pouring by this time, Hanna stayed in the car while James and I ventured closer. I’d never seen a glacier before and wanted to be able to say I’d stepped foot on one. Well, step foot we did, then James spotted a ridge at the very top that connected the glacier to a rock mountain and thought it wise to climb it. I was a little weary, considering two German tourists had been lost for dead doing the same thing just weeks ago. But not one to back down on a challenge, I followed. It took us a little over an hour to get up, and the views were incredible, despite the rain. Getting back down was a feat, and Hanna had said if we were gone another 10 minutes, she would have alerted the Rescue Patrol.

Our final stop was Vík, where we unfortunately didn’t get to witness the black sands and rock formations, because a proper Iceland rain had set in at this point. The weather here really is so tempestuous that you can’t bank on anything. TwitterFacebookWhatsAppGoogle+BufferLinkedInPin It
A Whale of a Tale CouchSurfing: The Intrepid Budget Traveler’s Dream
SHARE
[shareaholic app=”share_buttons” id=”20872682″]
JUMP TO COMMENTS
YOU MIGHT ALSO ENJOY

Big A, Little A, What Begins with A? 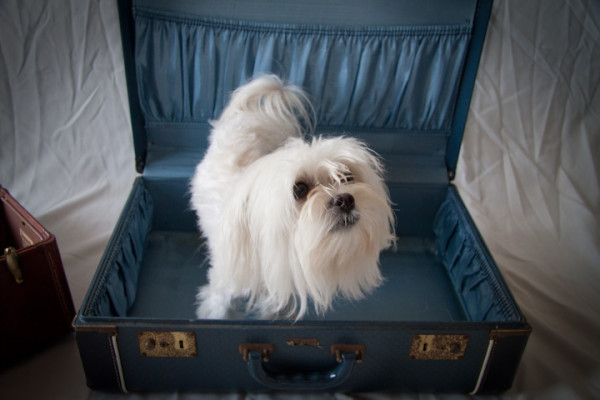